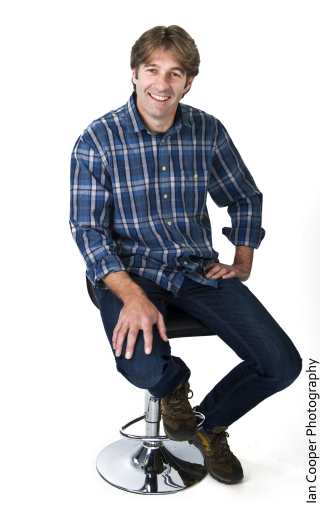 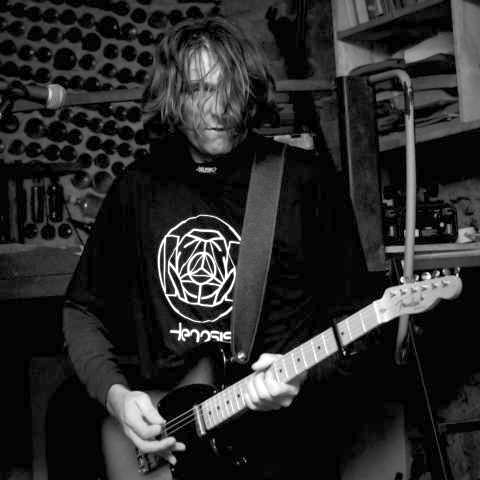 At its base it’s all my uncles fault. Keith. I would arrive to visit my grandmother and the house would be shaking with the sounds of hard 70’s rock. The louder the better. As health and safety was not thing back then, I was allowed to spend countless hours in this cacophony, just a kid, looking at the albums.  I was indoctrinated into the world of rock by direct audible and visual injection. Into my teens, I found a solid home in the new wave, punk and goth genres trying to stay up as long as possible listening to Barney Simon. As the 90’s entered, British indie and grunge became the major influences. I was now chasing my dream playing guitar in bands, copying them, studying them and trying to understand what they were doing. I managed to land my first job as sound engineer and during my 20’s I had the privilege of working in studio and touring with some very iconic South African, African and international musicians . This period refined my passion for music and broadened my attention to traditional, world & jazz genres.   Although I have a day job, a family and I sail as often as I can, music is never background - I still have a band, I engineer and am privileged to present on radio.

The Crooked Beat is an eclectic mix of all things rock.  The alternative sound is at its heart - it circles out from there taking you on a trip, from the most current releases to the forgotten and hardly heard. It gets loud, noisy, sometimes soft but never boring.

The Crooked Beat by Mark Biagio

Fridays 6am to 9am 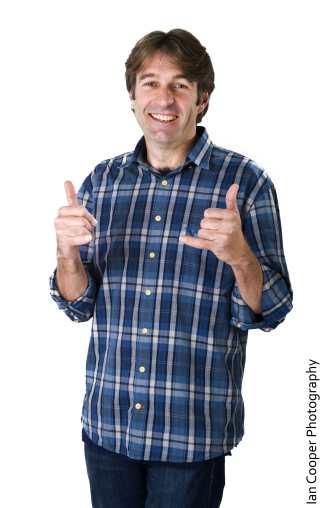